Traditional convolutional neural network (CNN) methods rely on dense tensors, which makes them suboptimal for spatially sparse data. In this paper, we propose a CNN model based on sparse tensors for efficient processing of large and sparse medical images. In contrast to a dense CNN that takes the entire voxel grid as input, a sparse CNN processes only on the non-empty voxels, thus reducing the memory and computation overhead caused by the sparse input data. We evaluate our method on two clinically relevant skull reconstruction tasks: (1) given a defective skull, reconstruct the complete skull (i.e., skull shape completion), and (2) given a coarse skull, reconstruct a high-resolution skull with fine geometric details (shape super-resolution). Our method outperforms the state of the art in the skull reconstruction task quantitatively and qualitatively, while requiring substantially less memory for training and inference. We observed that, on the 3D skull data, the overall memory consumption of the sparse CNN grows approximately linearly during inference with respect to the image resolutions. During training, the memory usage remains clearly below increases in image resolution - an $times 8$ increase in voxel number leads to less than $times4$ increase in memory requirements. Our study demonstrates the effectiveness of using a sparse CNN for skull reconstruction tasks, and our findings can be applied to other spatially sparse problems. We proof this by additional experimental results on other sparse medical datasets, like the aorta and the heart. Project page at https://github.com/Jianningli/SparseCNN. 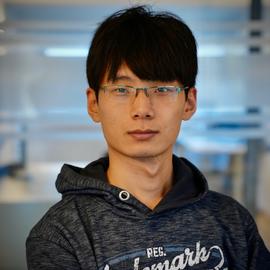 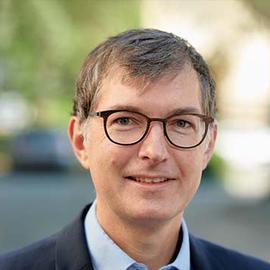 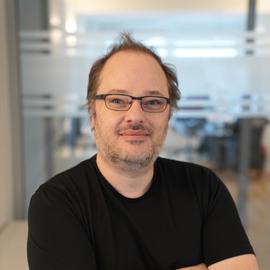